Consumer Product Safety Commission: What to Watch for in 2013 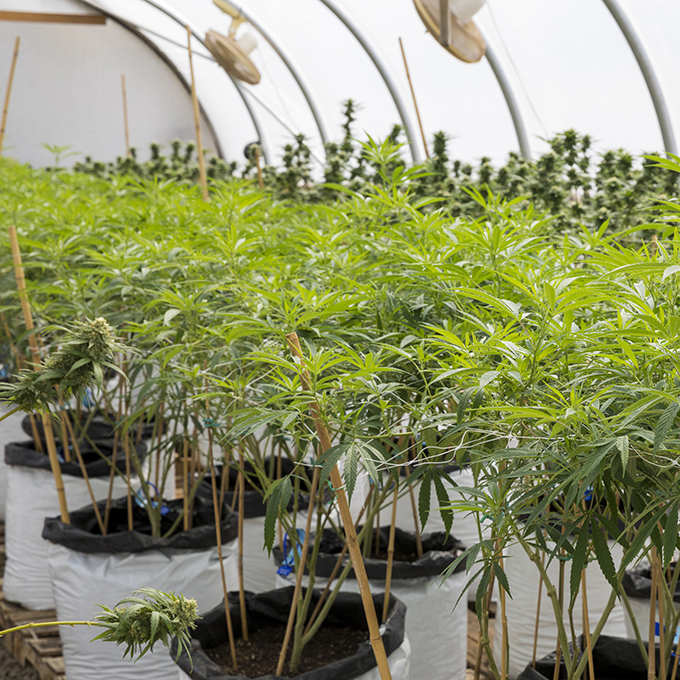 The Consumer Product Safety Commission ("CPSC" or "Commission") - currently made up of two Democratic appointees and one Republican appointee - appears likely to continue taking an energetic approach to implementing its rules in 2013. For those companies that report to the CPSC, the following areas are worth watching in the new year:

Commission Membership: President Obama has the opportunity to fill two commission vacancies this year, one of which must be held by a Republican. Alternately, the administration may allow the Commission to continue operating with its current three commissioners. In addition, a new general counsel to the CPSC was appointed on December 3, 2012.

Civil Penalties: A dramatic increase in the civil penalty cap went into effect for violations occurring after August 14, 2009. Potential penalties rose from $8,000 to $100,000 per violation, and from $1.825 million to $15 million for a related series of violations. Thus far, the increased caps have not resulted in notably higher or greater civil penalties. However, it should be noted that Commission membership was evenly split between Republican and Democrat commissioners until October 2012. With a Democratic majority now in place, we may see additional movement toward higher penalty amounts. In particular, companies facing reporting decisions should pay attention to the dissent of Commissioner Robert Adler regarding a 2012 Hewlett-Packard penalty, which suggests that the number of incidents and the timing of a report may be of particular importance to the future assessment of civil penalties.

Online Database Rulings: The use of CPSC's new online database is another issue to watch. In a comprehensive opinion, a U.S. District judge recently held in Company Doe v. Tenenbaum, Case No. 8:11-cv-02958 (D.Md. Oct. 9, 2012), that the Commission had abused its discretion in seeking to publish a complaint on its online database because it failed to meet the statutory requirement that a complaint of harm be "related to" the product identified in the complaint. In addition to finding the Commission's actions arbitrary and capricious, the judge also maintained the confidentiality of the petitioner and all facts that might identify the product.

Since the Doe case was the first court challenge to the online database, it remains to be seen how (and whether) judicial review will used by other companies to prevent publication in other situations. In addition, it remains to be seen how the courts will resolve a pending appeal in the Doe case, where public interest group interveners are seeking the identity of the relevant company and product on First Amendment grounds. The ability of companies to object to publication in the future may be undermined if they cannot remain anonymous.

Administrative Complaints: The CPSC has also become more aggressive in filing administrative complaints seeking recalls of products. For example, the Commission recently abandoned its cooperation with the manufacturers of "Buckyballs" in developing education, packaging, and warnings for their products, in favor of litigation seeking a product ban and recall. The Buckyballs matter has demonstrated that the Commission is willing to go directly to retailers to urge them to stop selling a product. In addition, this matter seems to reflect a new regulatory emphasis on the idea that warnings are not sufficient to alleviate the hazards presented by products that, although not intended for children, are inherently attractive to children.

New Section 6(b) Interpretation: On September 20, 2012, the CPSC revealed a new interpretation of Section 6(b) of the Consumer Product Safety Act, which would permit the Commission to announce that it was "investigating" a product or company based solely on information provided in an initial or full report submitted under Section 15. The National Association of Manufacturers ("NAM") and 39 trade associations voiced their strong opposition to the change, asserting that the proposed disclosures would not only be impermissible, but would deter the submission of Section 15 reports in marginal cases (in conflict with the CPSC's repeated admonitions to "err on the side of reporting"). In November 2012, the Chairman stated that the new policy would not be implemented until the CPSC had responded in writing to NAM's objections. This issue bears watching in 2013.

Roetzel remains ready and able to assist you with any CPSC questions or issues. For additional information about the subject matter of this Alert, please contact one of the attorneys listed below.