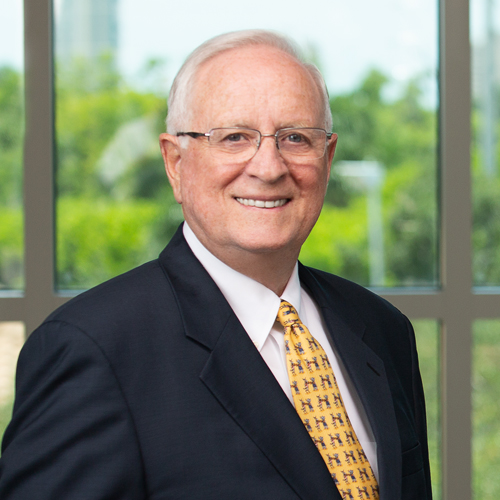 Roetzel & Andress Shareholder Bob Pritt has a long-standing relationship with Ohio’s Amish and Mennonite communities going back to the 1970s. In 2008, Bob handled a pro bono case revolving around the “Amish Waiver” and a similar case recently wound up on Bob’s desk.

The Amish Waiver came into existence in the 1960s because the Amish and Mennonites were religiously opposed to insurance, preferring to provide for their own as they believe the Bible instructs them to do. They did not want to contribute to, or receive benefits from, what was formerly called the Old Age Survivors Insurance Programs (OASI) and is now called Social Security. Also, many were self-employed as farmers or craftsman and thus were glad to be relieved of paying into a system they never intended to receive benefits from. Of the approximately 63,000 Amish in Ohio, it is believed that 5,000-10,000 men signed these waivers (current IRS Form 4029).

Over the years, many who signed the waiver were, out of necessity, employed by businesses that deducted Social Security and Medicare from their pay. They were even sent periodic Social Security statements indicating future benefits. Upon retirement, these hard-working, religious men asked to receive their benefits to the extent they paid into the system and were routinely denied.

Thankfully Bob stepped in and was able to get benefits for one such man in 2008. When that man died, his widow received those much-needed benefits. His current case was filed in Naples, Florida but transferred to Akron, Ohio, which is Bob’s former hometown. He is currently traveling between Florida and Ohio to fight for his new client and hoping to receive a similarly just outcome. According to Bob, “It is very difficult for Old Order Amish to maintain their way of life without making some compromises – and they should not be penalized by the system.”

Bob was advised by his mentors early in his professional life that his role as an attorney provided a unique opportunity to give back to the community, which he has strived to do throughout his illustrious career. Bob is a member of Roetzel’s Public Law, Regulatory and Finance Group and is also the City Attorney for Naples, Florida for which he was named “City Attorney of the Year” by the Florida Municipal Attorneys Association. He is an Elder with Hope United Presbyterian Church, a Board Member for the Presbyterian Homes & Housing Foundation, and a Trustee/Finance Committee Member for Peace River Presbytery.