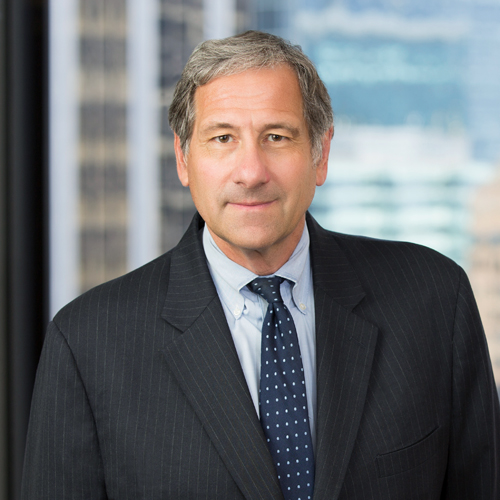 Gone are the days where an employer can take action, such as force an employee to retire, simply because the employee has reached a certain age.  But, is it necessarily a violation of the Age Discrimination in Employment Act (“ADEA”) if adverse action is taken against an employee based on the employee’s years of service?  In the recent decision of Bryan v. Government of the Virgin Islands, No. 18-1941 (February 19, 2019), the Third Circuit Court of Appeals answered this question by saying no.  In so ruling, the Court affirmed a trial court decision that had refused to find a violation of the ADEA arising out of a Government of the Virgin Islands statute that imposed a penalty on long-time employees who refused Government incentives to retire from their jobs.

Facing a budget crisis, the Virgin Islands enacted a statute designed to reduce payroll while continuing to provide necessary public services.  The Act encouraged Government employees with at least 30 years of service, which obviously included some of the Government’s most expensive employees, to retire.  Those employees who agreed to retire would receive a $10,000 payment.  But, those who declined the offer would be required to contribute an additional 3% of their annual salary to the Government’s retirement system.  Because an employee with at least 30 years of public service was obviously over the age of 40, a group of 30-plus year employees who did not want to retire challenged the Act’s 3% additional contribution requirement as violative of the ADEA.

In rejecting the plaintiffs’ claims, the Third Circuit initially noted that the plaintiffs had the burden of demonstrating that age had a determinative influence on the outcome of the decision-making process that led to the Act.  In other words, the Court ruled that the plaintiffs bore the burden of proving that age was a “but-for” cause of the action.  Here, the Court found no connection between an employee’s age and years of service.  In fact, the Court noted that the Act did not mention age at all.  It then cited to Supreme Court precedent to the effect that decisions based on years of service are not necessarily “age” based.  As the Court stated, “when an employer’s action is based on years of service, it does not involve the inaccurate and stigmatizing age-based stereotypes the ADEA intended to address.”

The Court accepted the plaintiffs’ contention that every Government employee with at least 30 years of service is over 40.  But, it was quick to note that not all employees over 40 had achieved 30 years of credited service, so the Act was not obviously directed at age-protected employees.  It then focused on the economic downturn and budgetary shortfall that the Act was designed to address.  In the Court’s opinion, the required 3% contribution by the non-retirees was motivated by factors other than age and helped maintain the solvency of the Government’s pension system.  According to the Court, “requiring employees who get more out of the System to pay more into the System contributes to its solvency.”

The Court next rejected the plaintiffs’ claim that the Act had a “disparate impact” on older employees.  The Court held that “a reasonable, non-age factor that explains an employer’s decision therefore precludes disparate impact liability.”  While the Court did rule that the employer has the burden of demonstrating the factor’s reasonableness, it described this burden as being relatively light.  In this regard, the Court recognized that reasonable employer action could be in the form of action that is designed to lower overall employee costs by increasing turnover.  Hence, the Court found no ADEA violation arising from the Act.  According to the Court, even though the Act disproportionately affected older employees, “the action reasonably targets long-tenured employees with higher salaries—not all older workers—to encourage them to retire from the Government payroll and to pay more into the pension system.”

The message of the Bryan decision is simple:  if an employer can demonstrate legitimate cost savings measures, and the employer specifically targets those of a certain number of years of service as opposed to those of a certain age, the employer may be able to avoid ADEA liability for acts that seemingly affect ADEA protected older employees more than younger employees.   The Government in Bryan was able to avoid liability because its action was targeted at all employees of a certain level (those with at least 30 years of service), because its action did not impact employees over 40 who had not reached that level of service, and because the Act had legitimate cost savings goals.  The decision thus may have a limited impact on most businesses looking to reduce employee costs, but it does provide guidance on things employers can do to reduce their exposure.

For its employer clients, including medical practitioners and practitioner groups, Roetzel attorneys provide advice on employment and post-employment issues.  If you have any questions regarding this area of the law, please do not hesitate in contacting us.