The Ohio Senate is Moving on ADC Reform 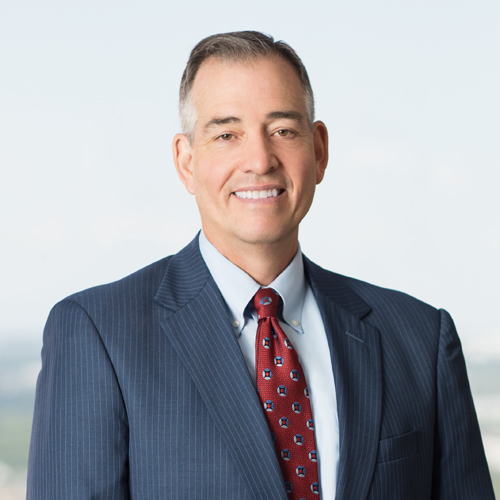 The Ohio Senate Education Committee has renewed its interest in reforming state takeovers (H.B. 70). The most recent state budget, H.B. 166 (adopted in July 2019) included a moratorium prohibiting the state superintendent from creating any new Academic Distress Commissions (ADCs) until after the 2019-2020 school year. Following the summer recess, The Senate Education Committee held two hearings and listened to over 26 witnesses discussing the impact state takeovers have upon lower-performing schools, as well as proposed ideas for reforming and improving academic performance.

Under the Senate version of Substitute House Bill 154, schools will have additional time before they are subject to a state takeover. Also, schools that are not meeting the minimum standards will be provided with funding to hire a state approved academic consultant for identifying root causes for poor performance as well as be given solutions for improving student test scores. The substitute version would also require community involvement in preparing an academic improvement plan. The momentum for Senate passage of H.B. 154 has hit a wall. There are several unresolved issues that include (i) restoring local control for the existing three ADC school districts; (ii) disruption of existing Collective Bargaining Agreements; and, (iii) changes to the school report cards.

Because the Senate version is substantially different from the version passed by the House, should the substitute version pass the Senate it is likely the two different versions will be sent to a conference committee where a small subset of Senators and House members will iron out the differences.

In addition to reforming the state takeover model, there has been much discussion in the Senate Education Committee regarding the need to reform the state report card which is used as a measuring tool for academic performance. However, many witnesses and Senators have opined that the report card is more of a reflection on the wealth of a school district than it is an actual academic performance indicator. It is unclear if any version will pass in the near future; however, the pressure to eliminate state takeovers will continue until suitable changes are made.

The Senate may choose to address state takeovers for underperforming school districts and revise the current report card system for measuring academic performance in the same bill. The school report card primarily relies upon graduation rates and student testing performance. The Education and Government Affairs attorneys at Roetzel & Andress are working closely with several school clients and the Ohio General Assembly to improve the proposed legislation.

If you want more in-depth information, please feel free to contact one of the listed Roetzel & Andress professionals.