Are School Districts Required to Accommodate Employees' Use of Medical Marijuana? 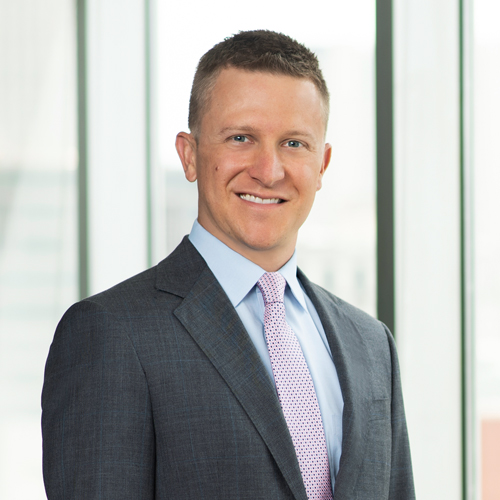 Medical marijuana has finally arrived. Over 53,000 Ohio residents have applied for and received medical marijuana cards. Ohio’s first dispensaries have opened and begun selling marijuana recommended by physicians for the treatment of 21 different medical conditions, including common conditions such as cancer and chronic pain.

How should a school district handle an employee who is legally permitted to use medical marijuana?

Federal law is also straightforward. Marijuana is illegal under federal law and a Schedule 1 controlled substance. Further, medical marijuana recommended by a physician typically contains high levels of tetrahydrocannabinol (“THC”) and is also is illegal under federal law (unlike recently legalized hemp products which are defined as containing no more than 0.3 percent THC). The Americans with Disabilities Act (ADA) does not protect employees’ use of medical marijuana because it is an illegal drug. Federal courts have consistently held the ADA does not require employers to permit employees’ use of medical marijuana as a reasonable accommodation.

The Drug-Free Workplace Act (DFWA) also requires federal contractors and federal grantees to guarantee drug-free workplaces as a condition of receiving government contracts and grants. Every public school in Ohio receives federal funds either directly or through the State for programs such as Head Start and the School Lunch program.  As recipients of federal funds, schools must comply with the DFWA and can’t accommodate marijuana in any form.

Recent court decisions, particularly from the east coast, have expanded the rights of employees that legally use medical marijuana. Courts in Massachusetts, Connecticut, and Rhode Island have recognized that an employer may be obligated to accommodate employees who use medical marijuana while off duty by making an exception to the employer’s drug-free workplace policy. Other states, such as Arizona and Nevada, have passed legislation prohibiting discrimination against employees based on their use of medical marijuana. One federal court in Arizona recently held that an employer violated state law when it terminated an employee for failing a drug test because it could not establish that the employee was under the influence of marijuana while at work.

The key takeaway from these decisions is that school districts must stay abreast of changing marijuana laws. Currently, no law prohibits employers from firing an employee who is under the influence of marijuana while at work. However, given the trend in recent state court decisions, the time may come when schools need to move away from zero-tolerance drug testing policies and toward a policy that accommodates employees who legally use medical marijuana while off duty.