After Knick, A Property Owner Can Remove an Eminent Domain Case to Federal Court, Right? Not so Fast! 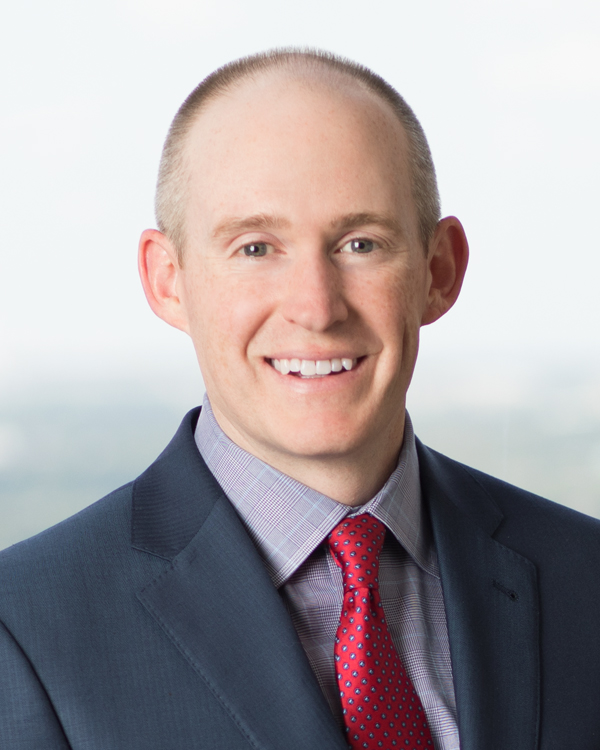 On June 21, 2019, the U.S. Supreme Court decided the landmark case of Knick v. Twp. of Scott, Pennsylvania, 139 S.Ct. 2162 (2019), holding that a property owner can bring an action in federal court under 42 U.S.C. § 1983 to recover just compensation for a violation of its rights under the Fifth Amendment to the U.S. Constitution, known as the Takings Clause.

You can read our previous detailed alert regarding the Knick decision here, but in a nutshell,  Knick marked a significant departure from preexisting law, set forth in Williamson County Regional Planning Comm’n v. Hamilton Bank of Johnson City, 473 U.S. 172, 105 S.Ct. 3108 (1985), which provided that an uncompensated takings claim had to be pursued in state court before a claim in federal court would be ripe.

The problem was that a subsequent U.S. Supreme Court case, San Remo Hotel, L. P. v. City and County of San Francisco, 545 U.S. 323, 125 S.Ct. 2491 (2005), held that a state court’s resolution of a claim for just compensation generally forecloses any subsequent federal suit. After San Remo, therefore, the takings plaintiff found itself in a Catch-22: it could not go to federal court without going to state court first. But if it went to state court and lost, its claim would be barred in federal court. The Knick Court called this “the San Remo preclusion trap” and held that it imposed an unjustifiable burden on takings plaintiffs.

With the doors to federal court now open to property owners asserting takings claims for the first time in 34 years, the question then became whether a property owner could remove an eminent domain action from state court to federal court on the basis of federal question jurisdiction. In Providence City v. Thompson, No. 1:19-CV-88, 2019 WL 4932759 (D. Utah Oct. 7, 2019), the U.S. District Court for the District of Utah became the first court to address that question, and it answered it in the negative.

Thompson was a state court eminent domain action initiated against Mark Thompson by Providence City, Utah, which wanted to build a road across Thompson’s property. Thompson removed the case to federal court on the basis of Knick, but the District Court found subject matter jurisdiction to be lacking and remanded the case back to state court.

In doing so, the District Court reasoned that Knick merely eliminated Williamson County’s state-exhaustion requirement; it did not convert state eminent domain actions into federal claims.

The District Court further reasoned that Knick involved a “takings plaintiff,” and defined that term to exclude a property owner against whom a direct condemnation action had been filed in state court. The District Court’s basis for this distinction was that a property owner in Thompson’s position was not a plaintiff at all, but a defendant. The Court also reasoned that the question of removal had to be determined based on whether the plaintiff’s complaint asserted a claim arising under federal law and noted that a defendant’s counterclaim cannot serve as the basis for federal court jurisdiction.

If you have any questions, please contact any of the following Roetzel attorneys.