Attention Large Employers: The Obama-Era Pay Data Rule is Back in Play 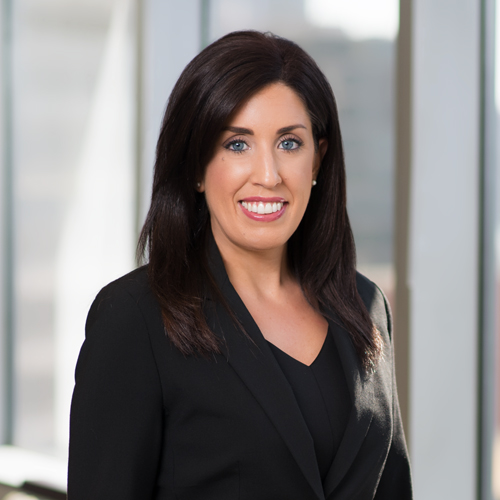 A federal judge has reinstated a rule requiring large employers to report pay data by gender and race to the U.S. Equal Employment Opportunity Commission (EEOC).

The EEOC adopted a new pay data rule in 2016 during the Obama administration in an effort to combat pay disparities. Under the rule, employers would have been required to submit additional summary pay data to the EEOC starting in March 2018. However, the Trump administration issued an immediate stay of the new rule in August 2017, and, therefore, employers were not required to submit the additional information to the EEOC in 2018.

In a ruling issued March 4, 2019, U.S. District Judge Tanya Chutkan in Washington, D.C., reinstated the Obama-era pay data rule, holding that the Office of Management and Budget (OMB) did not provide sufficient reasoning when it halted enforcement of the rule. The National Women’s Law Center and the Labor Council for Latin American Advancement filed a lawsuit against the OMB in November 2017 after the Trump administration put the new rule on hold. Judge Chutkan granted summary judgment in favor of the plaintiffs, holding that the OMB’s decision to stay the new pay data rule was “arbitrary and capricious” and “totally lacked the reasoned explanation” required.

Since 1966, the EEOC has required large employers to file with the EEOC the “Employer Information Report EEO-1” form annually. The EEO-1 requires employers to report the number of individuals employed by job category, sex, race, and ethnicity. In 2016, the Obama administration announced an initiative that required firms with 100 or more employees, and federal contractors with more than 50, to provide additional employee and salary information on the EEO-1. The new rule required employers to categorize their employees by gender, race, and type of work, and place them into one of 12 defined pay ranges.

Proponents of the revised reporting requirements advocated that the rule would help to shrink the wage gap by ensuring that pay discrimination does not go undetected due to a lack of reporting. Advocates argued that the data collected from the revised EEO-1 form would have made it easier for the Department of Labor to investigate claims of companies short-changing minority and female employees, while also serving as supporting evidence for employers who do compensate all employees fairly. Critics argued that the new rule placed an undue burden on employers, raised privacy and confidentiality concerns, and unfairly exposed employers to liability based on data that could be misinterpreted.

Now that the pay data rule has been reinstated, employers are left to wonder whether—and how—to comply with the rule’s requirements by the fast-approaching May 31 reporting deadline. When the rule was first instated in 2016, employers were given 18 months to transition to reporting summary pay data on the new EEO-1 form. Because the rule has been stayed since 2017, however, most employers have not been tracking the more detailed information the revised EEO-1 form requires.

While the ruling reinstating the pay data rule will likely be appealed, it is currently unknown whether employers will actually be required to gather and file all of the information the revised EEO-1 form requires by the end of May. It is likely that, one way or another, the reporting deadline will be postponed. Nonetheless, employers would be wise to revisit the preparations they previously made to begin complying with the new pay data rule when it was first introduced and make efforts to begin compiling the necessary information.

For advice and best practices on how to proceed in light of the recent ruling, please contact one of the listed Roetzel attorneys.