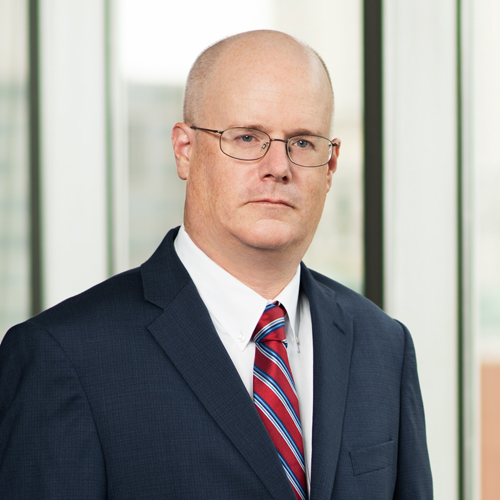 The Department of Labor (DOL) has issued a proposed rule setting $35,308 as the new minimum salary threshold required for workers to qualify for the “white collar” overtime exemption under the Fair Labor Standards Act. Under the proposed rule, all salaried employees making less than $35,308 would be entitled to overtime for all hours worked over 40 in a regular work week, no matter their job duties. The DOL will now seek public comment on the rule and anticipates that it will become effective in January 2020.

The proposed rule, released yesterday, represents a commonsense compromise between the currently-enforced salary threshold of $23,600 (adopted in 2004) and the Obama administration’s 2016 threshold of $47,476, which was blocked and later invalidated by a Texas federal court. After reviewing public comments seeking input on the salary level test, the DOL decided to return to the methodology used in 2004 to set the salary threshold and apply it to current pay data. Specifically, the $35,308 threshold is set at the 20th percentile of projected 2020 earnings of full-time salaried workers in the lowest-wage census region. The DOL estimates that the rule will make approximately 1.1 million currently exempt employees eligible for overtime compensation in 2020.

The proposed rule also permits employers to use a “catch-up” payment to bring an employee’s compensation up to the threshold of $35,308. This would permit employers to pay an exempt employee 90% of the salary level ($611.10 per week) and, if at the end of the 52-week period the employee’s salary plus any nondiscretionary bonus does not meet the threshold, the employer could make up the shortfall with a lump sum payment of up to $3,530.80 in the last pay period.

The salary threshold for the highly compensated employee test is also increased under the proposed rule. The 2004 rule provided that an employee making at least $100,000 per year would be exempt from overtime so long as the employee performed at least one of the exempt duties set forth under the executive, administrative, or professional exemption tests. The new rule increases the highly compensated employee threshold to $147,414.

Finally, the DOL has proposed that the salary threshold levels be updated every four years through standard rule-making procedure (i.e., a proposed rule subject to revision after a public comment period). The invalidated 2016 rule had proposed automatic updates every three years. The DOL believes that its new proposal would ensure that the salary threshold remains in line with current economic data, while also permitting the DOL to have flexibility to respond to unique economic circumstances and permitting the public to have input into the setting of the threshold levels. The DOL did not include its suggested four-year update procedure in the proposed rule issued yesterday. Instead, the DOL is seeking additional public comment on this issue.

We will keep you updated on any further developments related to the DOL’s new overtime rule. Please contact any of the listed Roetzel attorneys with questions about the proposed rule or any other labor and employment matters.