What Makes an Undue Hardship in Religious Accommodation? Change May be on the Horizon 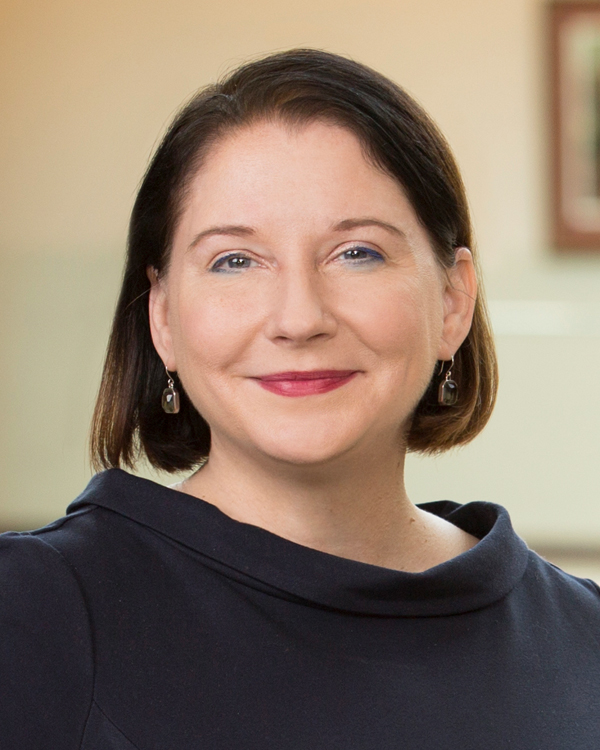 Employers subject to Title VII of the Civil Rights Act of 1964 and most state laws understand that they have an obligation to reasonably accommodate the religious beliefs of their employees, unless such accommodation constitutes an “undue hardship.” But just what does that term mean in the context of religious accommodation? And, could we see change coming?

Title VII of the Civil Rights Act of 1964 generally prohibits employment discrimination against an employee because of such individual’s religion. While most people understand that prohibition to mean that an employer cannot discriminate against an employee because he or she practices or belongs to a certain religion, or because he or she practices or belongs to no religion at all, there is a second component to Title VII’s ban on discrimination on the basis of religion – the mandate that an employer make a reasonable accommodation for an employee’s religious belief, observance, or practice.  Thus, an employer must provide reasonable accommodations for, for instance, an employee whose religious beliefs do not allow her to work on the Sabbath, who needs breaks during the day to engage in prayer, or whose religion requires them to wear certain articles of clothing.

The term “reasonable accommodation” is likely familiar to most employers because of the duty to reasonably accommodate the disabilities of a qualified individual. Like Title VII, the Americans with Disabilities Act (ADA) has a similar provision that allows an employer to reject a proposed accommodation if the accommodation would cause an “undue hardship” on the employer’s operations.  Interestingly, however, the interpretation of these similar terms by the courts has diverged.

In Trans World Airlines v. Hardison, the United States Supreme Court interpreted the term “undue” in Title VII to mean “more than a de minimis,” or trivial, cost to the employer. Since the Hardison case was decided in 1977, courts have continued to follow the de minimis language from that case. While disputes arise over what is “de minimis,” what is certain is that “de minimis” is a much lower standard than the burden on employers in disability accommodation cases, where “undue hardship” means “an action requiring significant difficulty or expense.”  Thus, an employee who seeks to be excused from working on the Sabbath could see his request rejected if, for instance, the employer had to pay another employee overtime to cover that shift, as such would likely be considered more than “de minimis” and an undue hardship on the employer, no matter its size or resources.

That interpretation, however, may not be long for this world.  In the case of Patterson v. Walgreen Co., the federal government has filed an amicus brief with the United States Supreme Court, asking it to, among other things, revisit the Hardison “de minimis” standard and overrule it to bring it more in line with the ADA’s standard of “an action requiring significant difficulty or expense” and to require the consideration of, among other factors, the employer’s financial resources. If this becomes the standard, religious accommodation requests will have to be evaluated much like those in disability accommodation cases, which would be a significantly higher standard than the current one, would impose a greater burden on employers, and make a rejection of a proposed accommodation more difficult to defend.

No matter whether the United States Supreme Court accepts certiorari in Patterson and, if so, what its ultimate ruling on the “undue hardship” issue is, the obligation remains for employers subject to Title VII and corresponding state laws to accommodate the religious beliefs, observances, and practices of its employees. Such accommodation can be complex, emotional, and disruptive, and any of the listed attorneys here can guide you through that process.