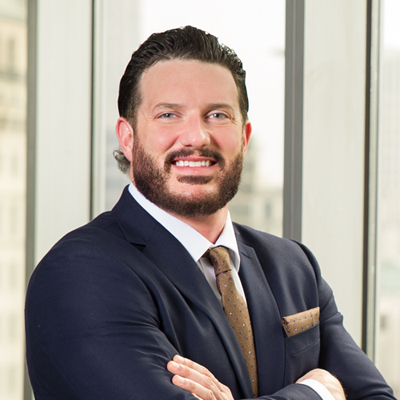 On September 24, 2019, the U.S. Department of Labor (“DOL”) announced its final rule regarding changes to the salary thresholds for employee exemptions from the overtime requirements of the Fair Labor Standards Act (“FLSA”). The DOL estimates that these changes will make 1.3 million American workers newly eligible for overtime pay.

The FLSA is the federal law governing whether employees are eligible for, or exempt from, overtime pay. Unless exempt, employees covered by the FLSA must receive at least one and a half times their regular pay rate for all hours worked over 40 in a workweek.

The DOL’s final rule will increase the salary threshold for the so-called “white-collar exemptions” (administrative, executive, and professional) from $455 per week ($23,660 annually) to $684 per week ($35,568 annually). While this increase is less than the previous 2016 proposal to double the salary threshold to $47,476 annually, it is still a substantial increase of nearly 50%. Certain nondiscretionary bonuses, incentive payments, and commissions, paid at least on an annual basis, may be used to satisfy up to 10% of the new salary threshold.

The final rule will also raise the salary threshold for the “highly compensated employee” exemption from $100,000 to $107,432 annually (at least $684 of which must be paid weekly on a salary basis).

It is imperative that employers promptly review the compensation of employees classified as exempt to determine whether changes are necessary to maintain compliance with the FLSA.

The final rule does not change to the duties tests for the exemptions. However, employers must keep in mind that meeting the salary threshold does not automatically qualify an employee for an exemption from overtime pay. When reviewing the compensation of exempt employees, employers should also review their written job descriptions to ensure consistency with the duties test for the exemption being utilized.